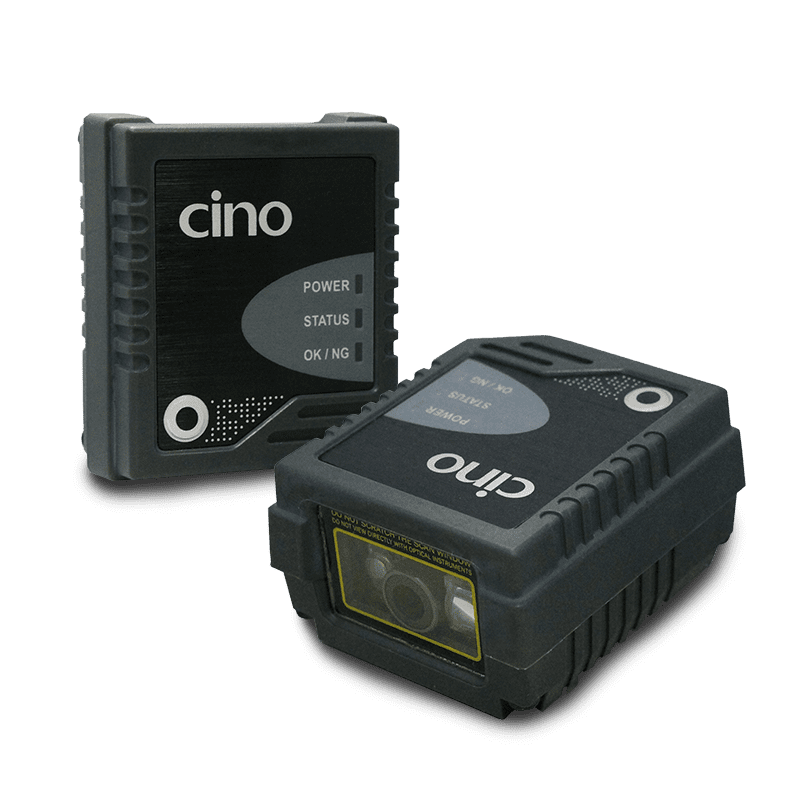 The FuzzyScan FA480 is designed for stand-alone and embedded applications. Its compactness makes it ideal for ATMs, kiosks, parcel lockers, and other self-service terminals. This fixed mount scanner also captures a wide range of barcodes in a flash, including barcodes from damaged labels and digital screens with low brightness. The FA480 packs exceptional performance into a small body. 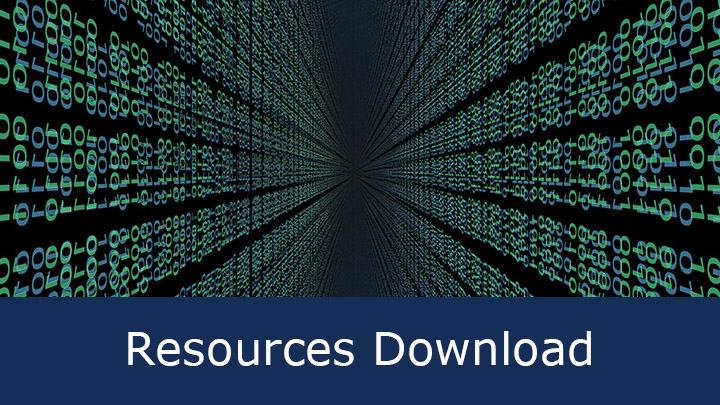 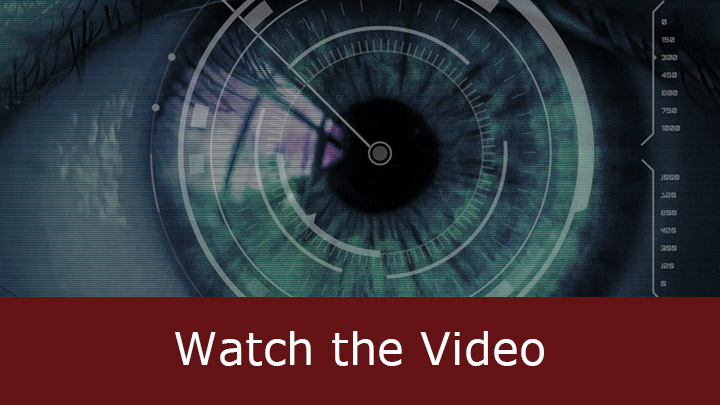 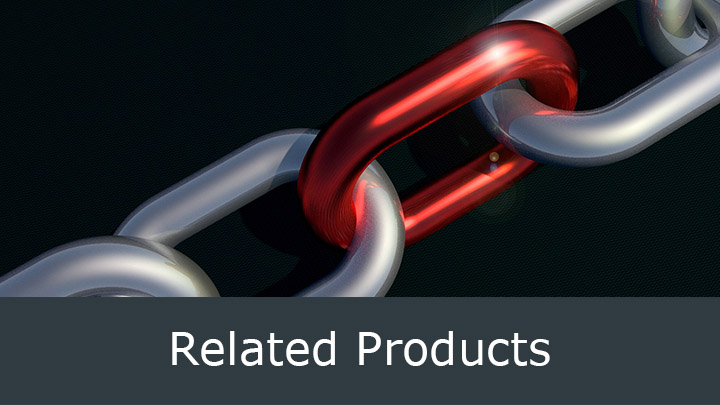 Powered by Cino's exclusive imaging technology, the FA480 delivers unparalleled reading performance on virtually any barcode in any condition, providing an excellent solution for enterprises that require reliable and high throughput barcode scanning. 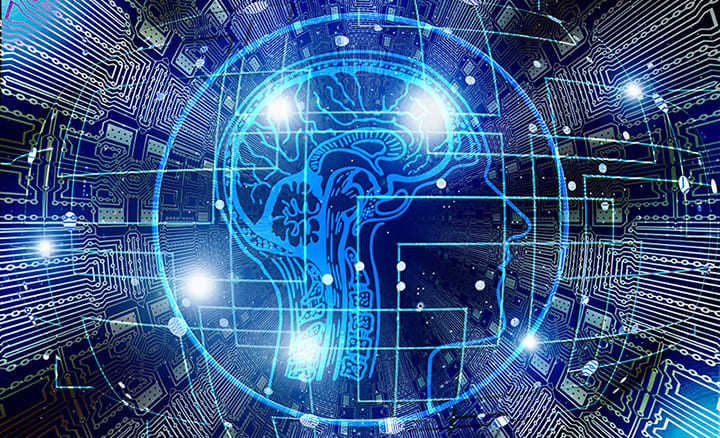 The FA480 delivers exceptional reading performance on a wide range of barcodes. It also captures a great number of challenging and problematic barcodes, such as dense, soiled, distorted, damaged, or overwrapped barcode labels, as well as electronic coupons displayed on screens with poor lighting. 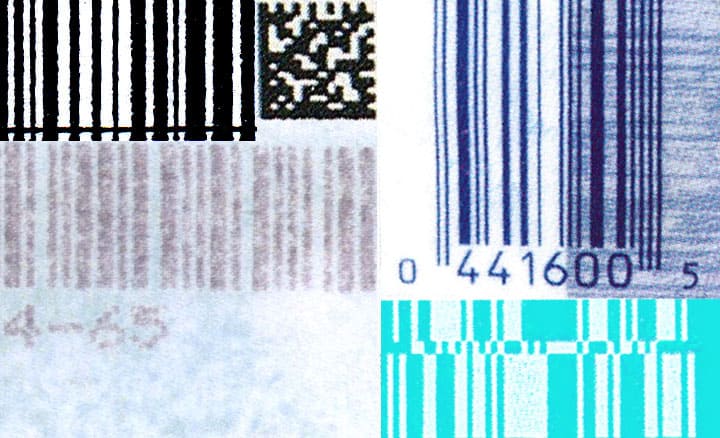 In the real world, barcodes are frequently damaged, overwrapped, distorted, scratched or otherwise presented in conditions that are less than ideal. This scanner is designed to meet these challenges, and scan problematic barcodes in a flash, including electronic coupons on digital screens with low brightness. 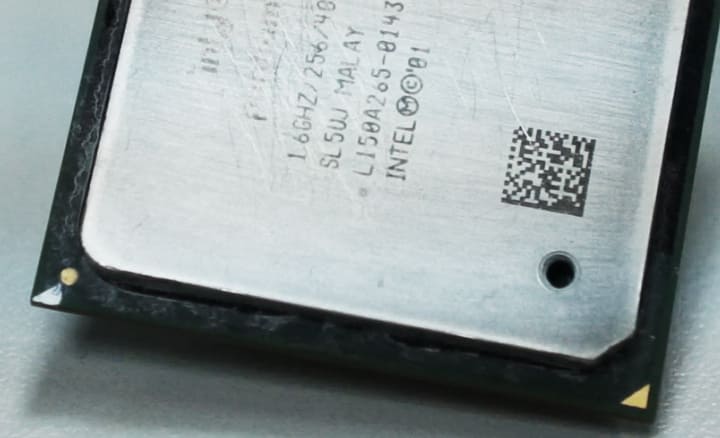 The Standard-Range model is designed to fulfill the vast majority of scanning requirements. It offers swift readings on both regular and high-density barcodes, making this model an excellent choice for general purpose applications. To capture very high-density 2D barcodes, or DPM codes that appear on items such as electronic components, or medical equipment, Cino offers a specialized High-Density model.

With its compact form, as well as two scan directions and three host interface cables to choose from, the FA480 is designed for ease of integration and offers a high level of adaptability. 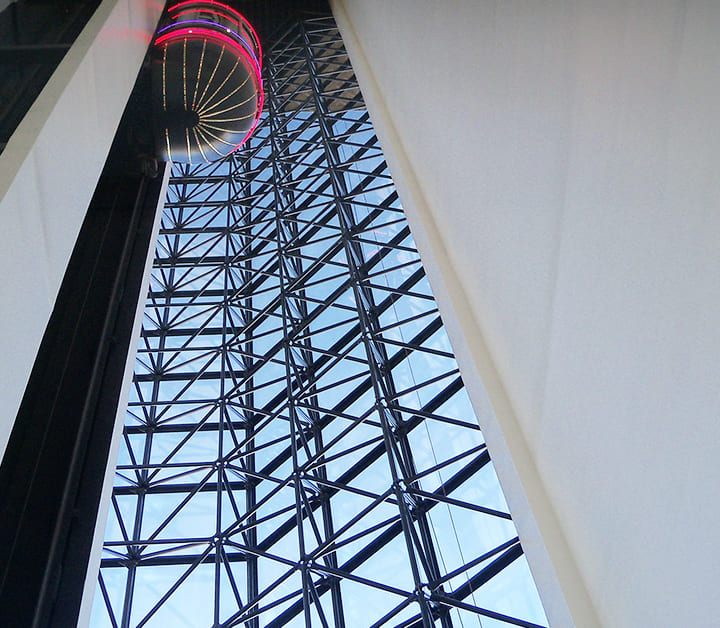 The FA480's compact size is perfect for applications with space constraints. Whether used as a stand-alone device or embedded in a terminal, its small footprint will allow for an easy fit. Additionally, its durable shell offers IP54-level protection and withstands drops onto concrete from a height of 1.5 meters. 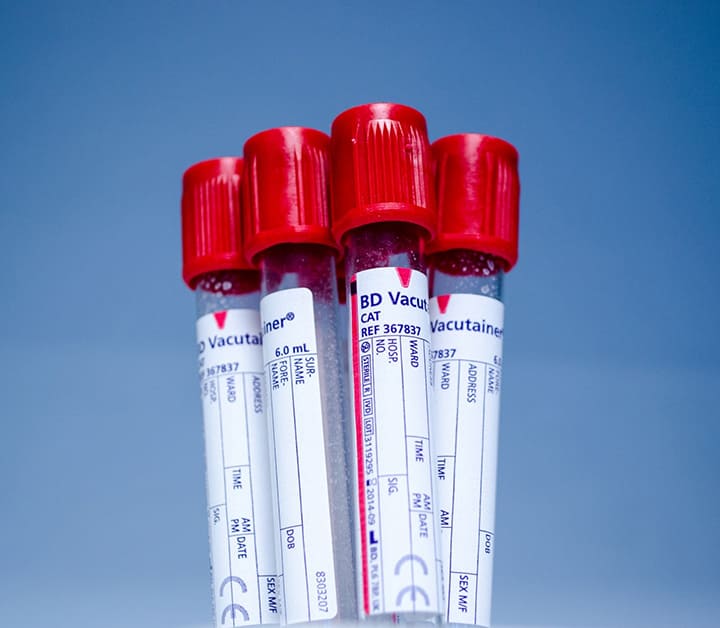 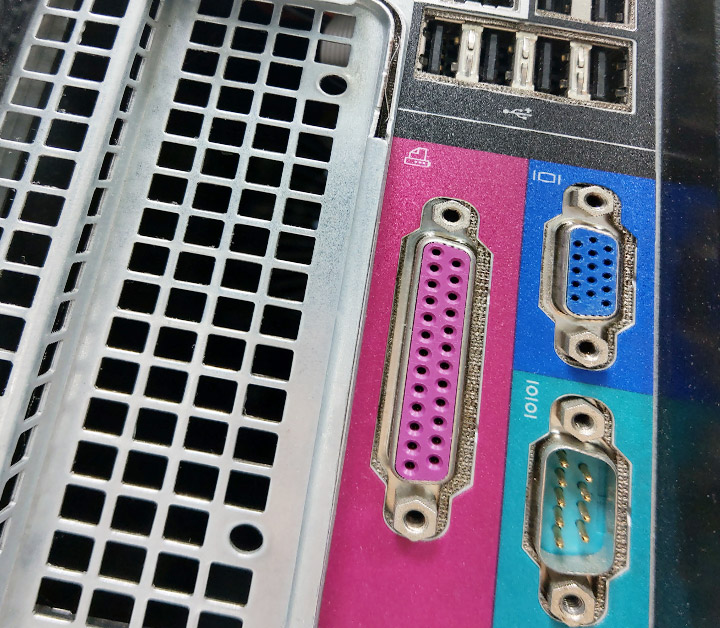 A choice of host interface cables

For greater adaptability, we offer a choice of host interface cables: RS232, USB, or Universal. The Universal model supports external triggers, as well as OK and NG signal outputs, making it ideal for advanced installation requirements. 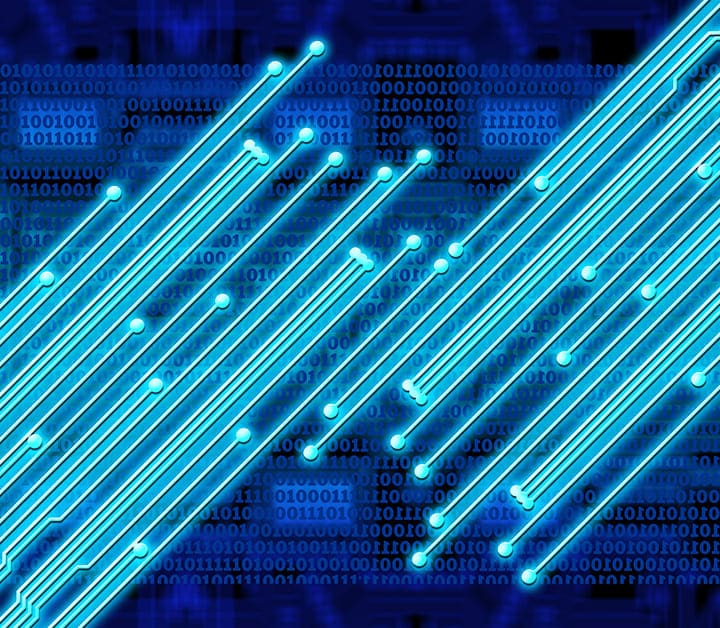 The FA480 is equipped with an Intelli button™, which not only serves as a physical trigger for manual programming, but can also work as a switch to activate test mode, allowing users to find the optimal position for installation. Serial trigger commands can be user-defined. The FA480 can therefore adopt the commands used by its predecessor, minimizing the amount of integration work.

Cino's FuzzyScan DNA is a synthesis of value-added features for all Cino barcode scanners. Our scanners are born with the genes of FuzzyScan DNA to bring additional functionalities beyond the typical scanner. These innovative functionalities transform barcode scanning by enhancing the scanner's intelligence, versatility, and performance. With FuzzyScan DNA, Cino's FuzzyScan family deliver practical solutions for your business’ challenges, lowering your total cost of ownership (TCO), and help workers be more productive.

With Multilingual Edge, scanned data can be output to various languages through Bluetooth, USB, or RS232 host interfaces. In addition to languages using Latin script such as English, Cino scanners also support language conversion into scripts like Arabic, Cyrillic, Greek, and Turkish; and even Asian language scripts such as Traditional and Simplified Chinese, Japanese, Korean, and Thai. The Multilingual Edge feature enables users to share data across linguistic barriers, expanding their business horizons.

Security Plus guards your host application by restricting access to only authorized FuzzyScan barcodes scanners. Thanks to this security mechanism, users can set the host applications to work exclusively with scanners containing their own authentication key, protecting their host machine and investment. Security Plus is available free of charge, delivering an easy and secure solution that protects businesses at no extra cost. 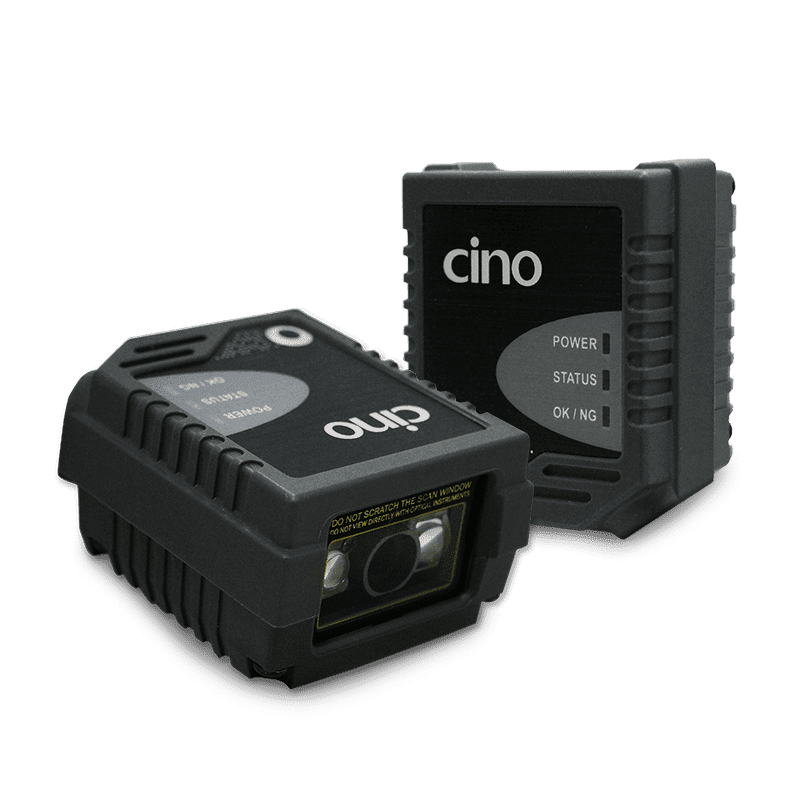 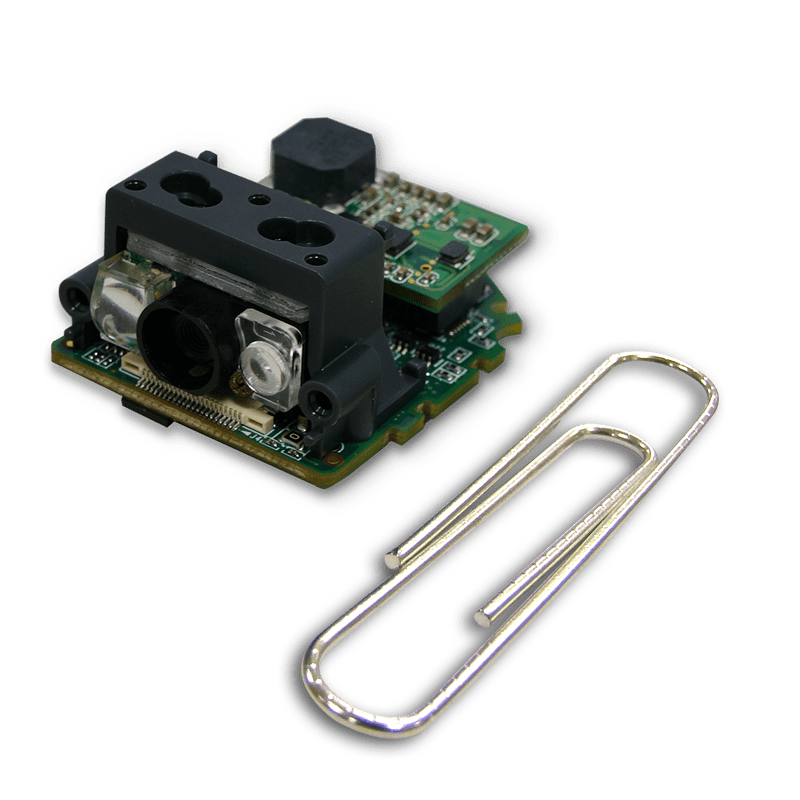